More and more people have visited Belarus over the last years. It becomes popular among foreign tourists. In the last 5-6 years, Belarus took a few big international sports events, provided free visas for foreigners, significantly developed services, etc. Tourists already visited our country tell other people about the travel, our government pursues a policy of expanding visibility and so on. All of this leads to the growing popularity of Belarus as a new touristic direction. Belarus was even mentioned in authority charts among the top 10 according to Lonely Planet in 2019 and top 20 according to Le Figaro in 2020.

However, some people still can’t make up their mind and go to travel. Well, let’s look at both sides of such a journey and define the advantages and disadvantages. We will consider nature (forests, swamps, lakes, bird watching, photo hunting, other unique objects) as the main purpose of travelling.

One of the main advantages of visiting Belarusian nature is its virgin forests and variety of swamps and marshlands. It’s generally considered that here is one of the few places in Europe where you can see forests in their native habitat. In addition to this Belarus, and especially Belarusian Polesie (floodplain of The Pripyat river) well known as a big hub of migratory birds. Millions of birds flying through Belarus, including many species mentioned in the red data book, stay for rest on the Turov meadow in spring.

Another advantage is for photo hunters. Belarus is the only place in Europe where famous Europe’s Big 5 (European bison, moose, bear, wolf, and lynx), and many other rare animals and birds inhabit. Furthermore, you can easily encounter some of them just walking in the forest.

As Belarus suffered from both World wars and was in the front of the Soviet Union during the Cold war, the territory contains the heritage of those wars. Many fortresses, bunkers, abandoned military objects, including nuclear weapon storages are covered in the forests and can be accessible for urban tourists.
In addition, Belarus has its own Chernobyl, Polesie State Radiation and Ecological Reserve opened for tourists. The last but not the least advantage is local people. They are very friendly and tolerant of foreigners.

One of the main disadvantages is the people that live in outback mostly don’t know foreign languages. However, locals who provide services (places to stay, cafes, guides) in general speak English, Polish or German.

Sometimes it can be freezing in Winter. Once in a while, the temperature may drop to minus 20-30 degrees. Of course, it’s not such an extreme temperature as you may feel in Siberia, but it can bring some inconvenience. Last years winters are not so frosty, e.g. this January (2020) we have a temperature between -2 and +5.

Other disadvantages, in general, are for unexperienced photo hunters.
Rare animals and birds, like a lynx or a great grey owl used living in hard-to-reach places. So, be ready to go kilometers by foot through marshy swamp or windfalls. And even in this case, nobody can guarantee you will be able to meet your target. The rarest animals are always very secretive and careful.

On your path, you can unexpectedly encounter some dangerous wild animals such as a bear or wolf. But, in my opinion, the disadvantage here is your photo equipment will not be ready for great shoots 🙂 . Almost all animals are afraid of people no less than we are. Read this post to learn what to do if you encounter a wild bear.

As you can see, the disadvantages are not so big comparing to the advantages of your travel to Belarus. And I would say, they are miserable for a real nature lover or experienced traveller 😉

Feel free to ask in comments any questions regarding travelling to Belarus. 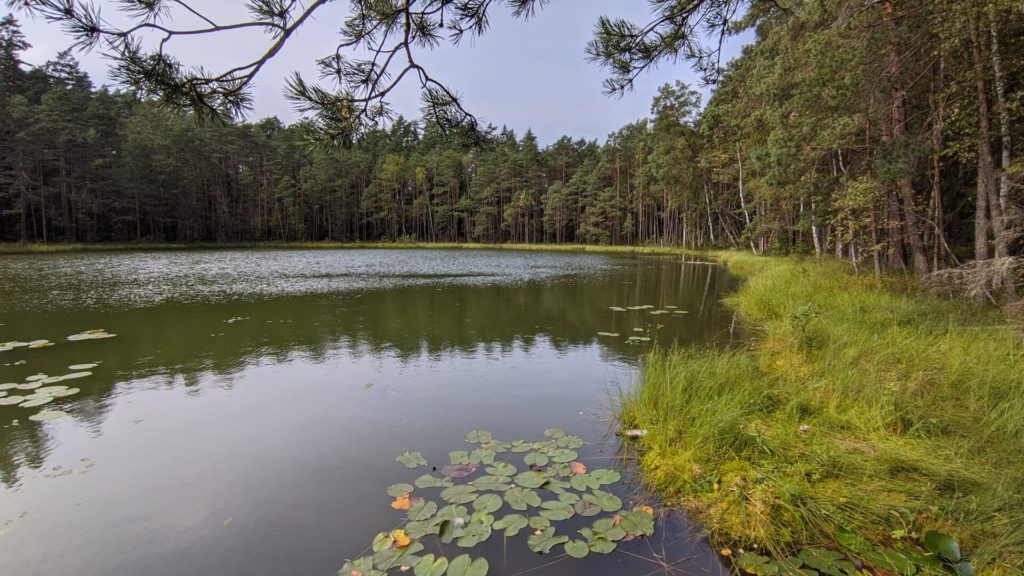 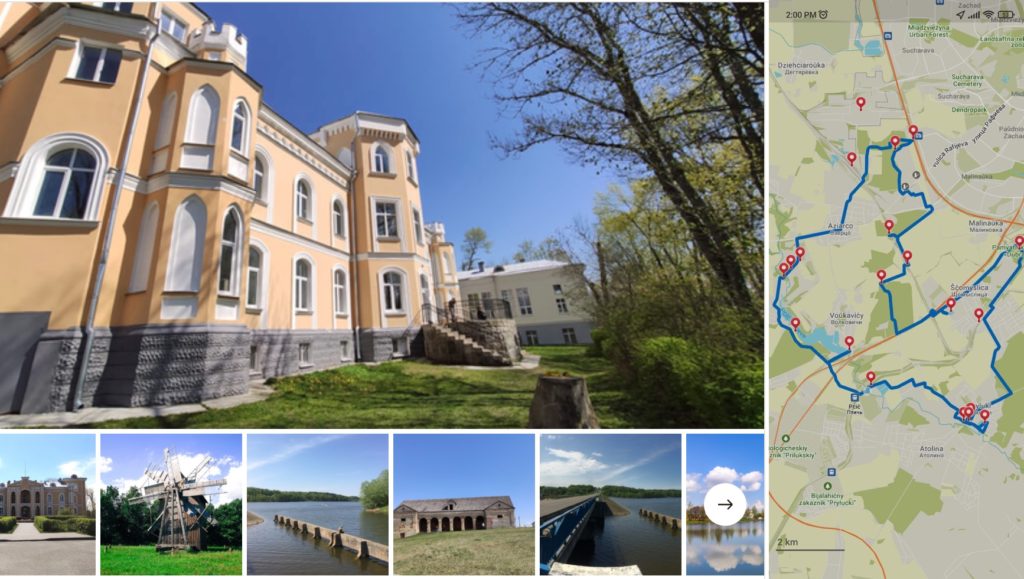