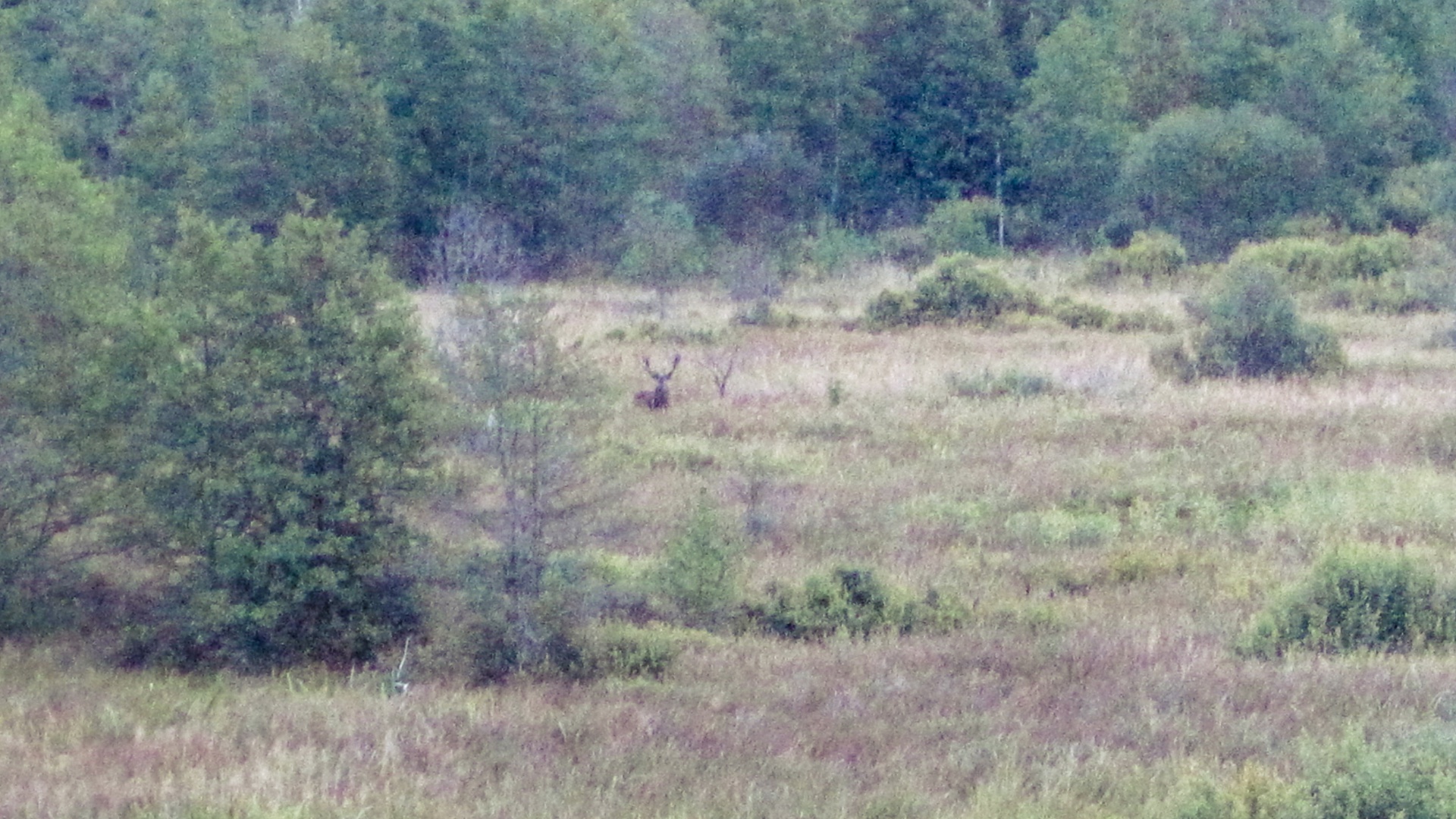 Did you know that all Red deer were exterminated on Belarus territory in the past? In the medieval yet, red deer were numerous and felt well here. But by the end of the 18th century, they were fully exterminated.

In 1865 the first specimens were brought from Silesia to Belovezhskaya Pushcha for the recovery. And by the beginning of World War I there were almost 7 000 red deer. After the war ended, the population declined sharply to 6-8 specimens. And the recovery process was started again. Then another war had happened… And only in 1955 the first red deer were resettled to the Berezinsky reserve.

Nowadays the population of red deer in Belarus is about 17 000 specimens. The best time for watching deer is the deer rut. Usually the season lasts from the middle of September till the middle of October.

During the rut the behavior of male deer changes. They become less circumspect and it’s easier to spot them. Moreover, the large roar of deer stags will always notify you to which direction you have to pay your attention to.

Remember, bucks can demonstrate aggressive behavior during the rut. Be careful and keep the safe distance.

Rut activity starts almost immediately after sunset. So, you have about one hour for watching stags before full dark.

Last autumn we watched and listened to deer from the top of a special tower in the Berezinsky reserve. It is located in the floodplain of the Berezina river, so you have a good overview of the surrounding.

Usually, close to sunset, the first deer made a roar and immediately we heard responses from other deer everywhere. Some days when all deer were shy and nobody wanted to start, we played a roar using a wireless speaker. It worked and then we heard responses to our call.

Some bucks preferred to go unnoticed and just roared sometimes in the bushes, other red deer stags imposingly walked posing with their antlers, and somebody quickly moved through the floodplain here and there. Power of antlers is determined by their size and varies with the age of the animal, increasing annually over several years before reaching maximum size in 10-11 years.

When it’s fully dark and you can no longer watch and take photos the last mission is left – to get out of the forest. Emotions you feel while going through the night forest during the rut are non-transferable. The real vocal (and not only) battle can take place in just 20 meters from you or so on. In general, rut activity lasts all night. The roar comes from everywhere and is heard almost without interruption.

What else you can see while waiting for deer: Hundreds of the common cranes 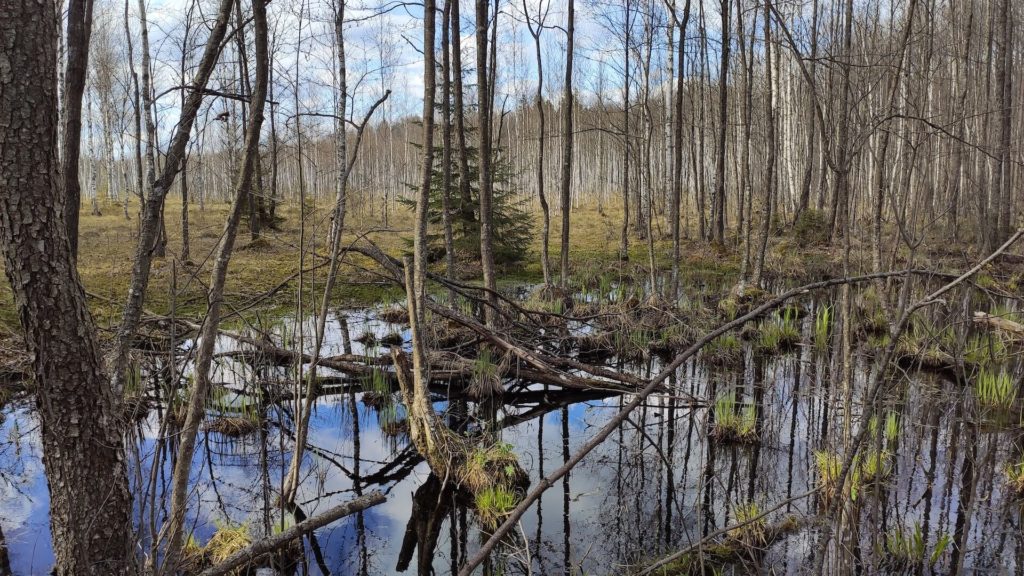 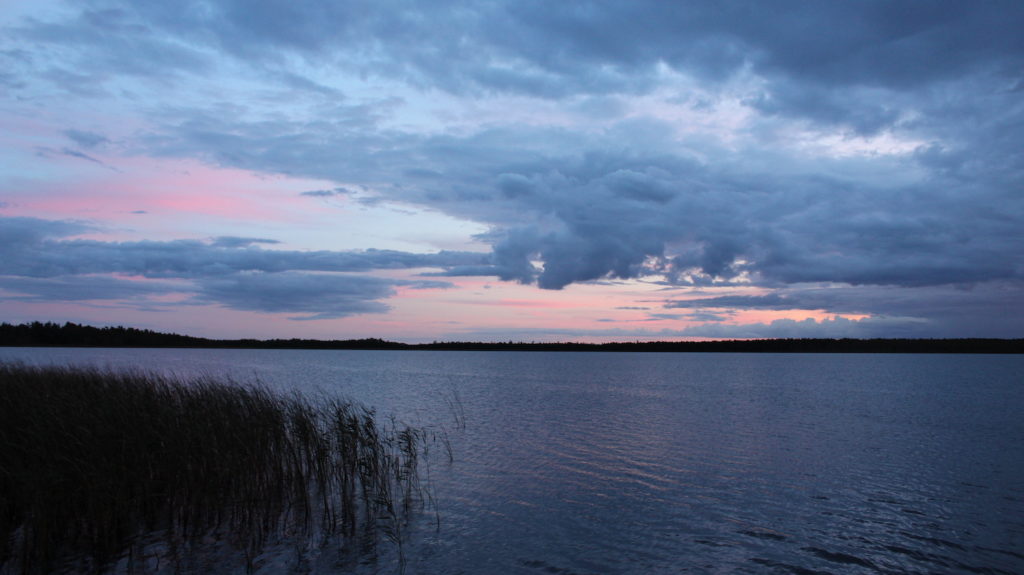 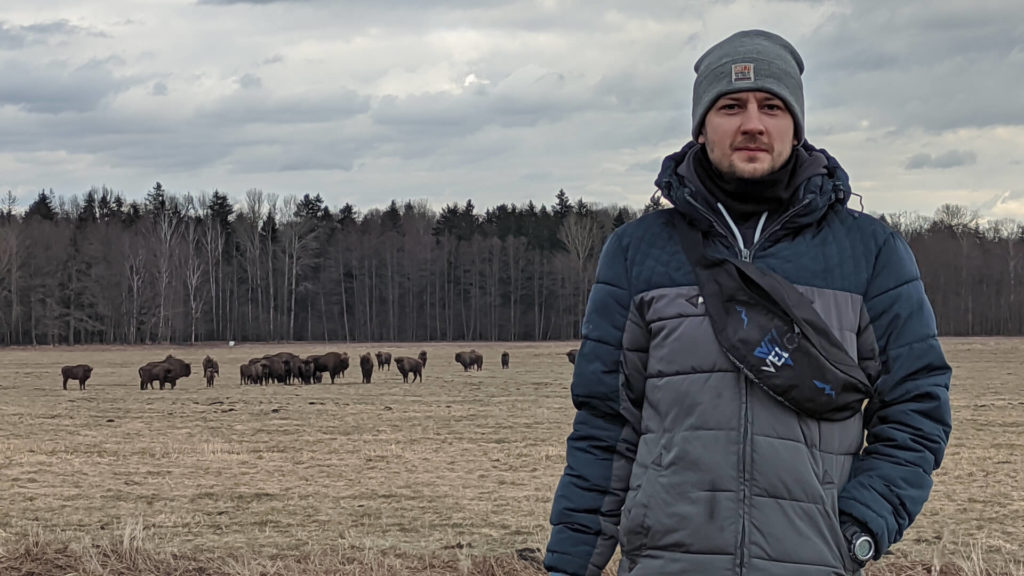